My Unexpected Road to Boston 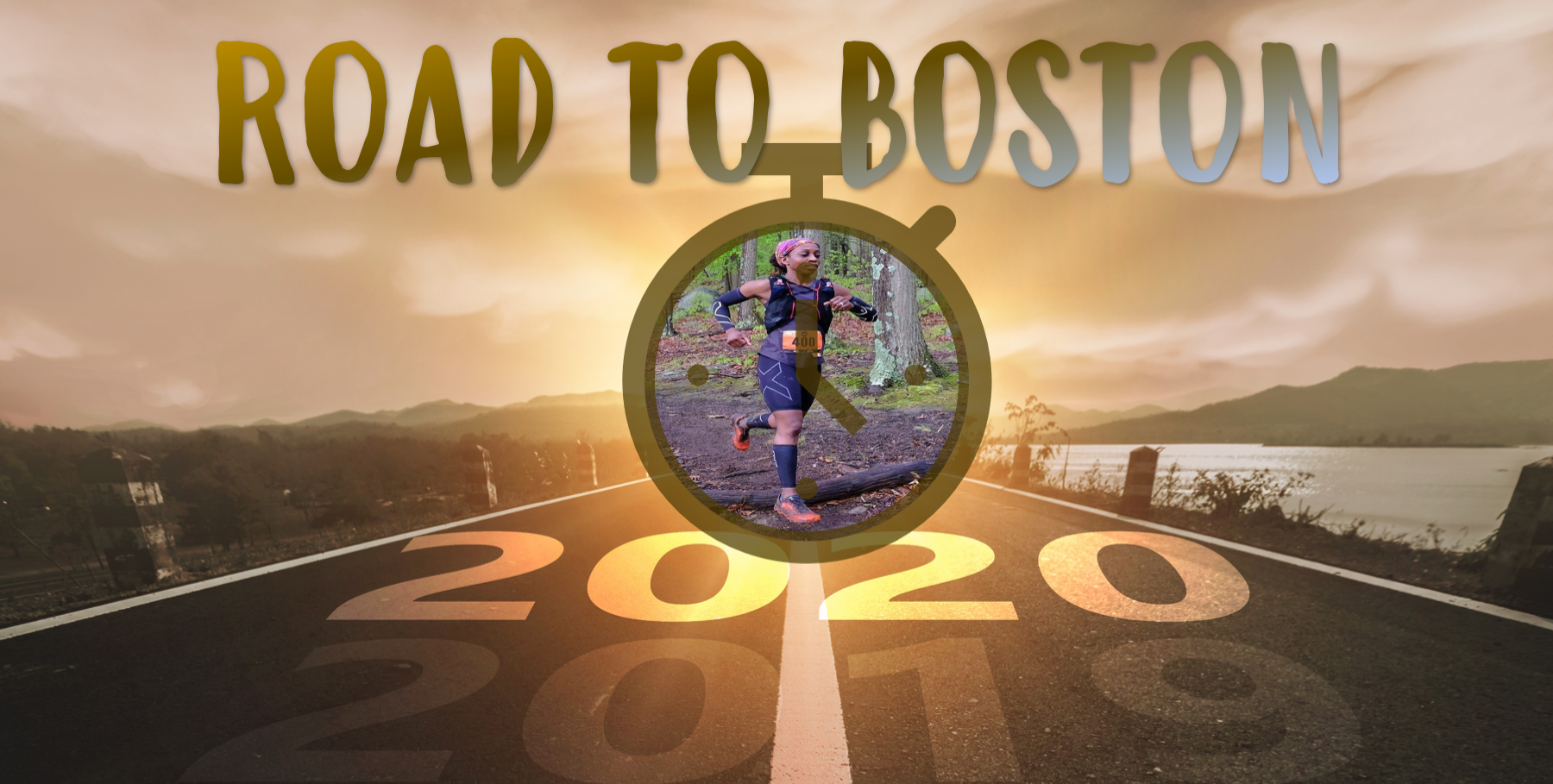 My Unexpected Road to Boston

Unbeknownst to me, my road to the Boston Marathon began in 2016, when I was slightly overweight and looking for ways to get rid of those last stubborn pounds that I gained while pregnant with my second son. This is when I was offered a free trial to a triathlon fitness course. I thoroughly enjoyed it! I didn’t know how to swim, and I had just been introduced to spin classes a few months earlier. Triathlon provided the holistic and challenging training that I was looking for. Of course, I did not want to race—just train and be fit—so I thought.

The triathlon trainer told me that if I kept working at it, I could finish an Ironman 70.3 in 2017. Wholeheartedly believing this, I signed up for the Atlantic City Ironman 70.3. I was so excited until I realized: I just got over my fear of swimming in the pool, how can I swim in the Atlantic City Bay? Lots of work had to be done and I did. I trained in the pool and at a local lake three to four times a week, and practiced road cycling outdoors when I could. My time was limited, but I was able to compete in a handful of what I deem intimidating swim and triathlon races leading up to the 70.3, to accomplish the goal of crossing the finish line.

Because I had tweaked my eating habits and cut back on sugars with the help of a coach, my body fat was optimal, and I discovered that I could run . . . fast . . . for a long time. Previously, I had always been an on-and-off recreational runner, never having run over five miles. This hidden talent was exposed through triathlon and I decided to capitalize on it. I began running in more road races, placing in several, even winning a snowshoe 5K. I missed Boston qualification (BQ) by just a few minutes during my first marathon in 2017 and secured a BQ with my second marathon in 2018, where I placed fourth in my age group. Since then, I have finished the North Face Endurance Challenge New York 50 miler and the New York City Marathon. With an Ironman 140.6 slated for 2021, my long-term goal is to complete the Abbott World Marathon Majors.

So, here I am—unexpectedly on the road to the Boston Marathon in April 2020. I’d like to share my journey with you all the way to the finish in Copley Square. More importantly, I want to encourage you to embark on your own fitness adventure. You can use this free pass to train at Cherry Hill Health & Racquet Club! Take advantage of the free group classes or enjoy the updated fitness equipment.

See you on the treadmill! 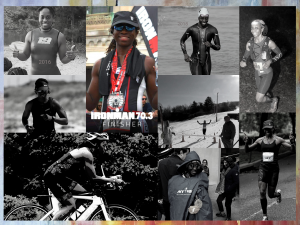 tidbits | My husband of nearly 17 years and I have two young boys and work in public relations. My husband and boys support and encourage me every day.