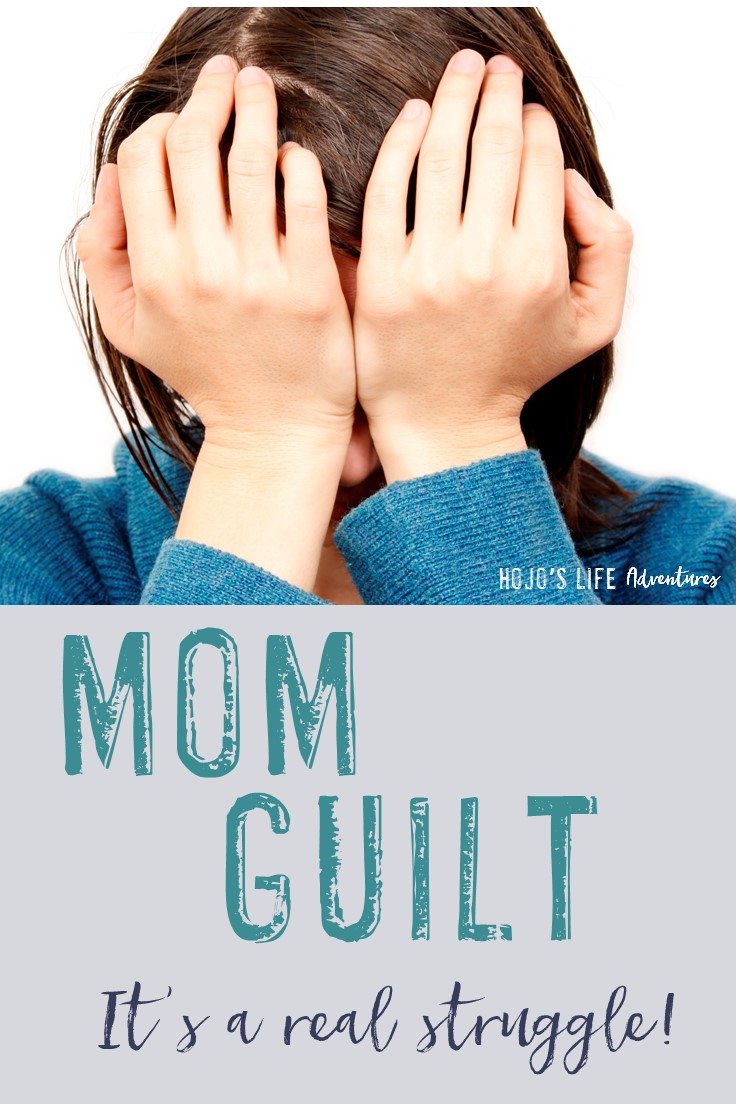 How many of you can relate to this? 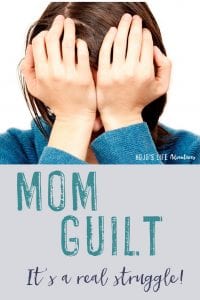 We have had my son in baseball since he was three (basically against his will!) Every time, he would get up to home plate to hit he would never know what to do, it would be like Groundhog Day. Every.Single.Time, we would show him how to stand at the plate like it was the first time. It was frustrating. But the grass is always greener, right? I never realized that I should have been thankful for his lack of interest.

I have mentioned that we have been working with him physically and emotionally over the course of the last year. Something has finally clicked…I really think the thing that helped change him most was his time at Parisi. All the sudden, he’s into sports!  He’s into watching them, but more importantly, playing them correctly. He cares how strong and fast he is in comparison to others on the team. So much so, that he asked if he could try out for a traveling tournament team.

He worked so hard. He really improved in all places on the field. I am so stinkin proud of him. We had a bunch of try-outs. But with each try-out came another day that I couldn’t go to the gym. Another missed yoga class. Another bone aching in my body because it is craving exercise. Another day of putting me last.

In my last blog, I was whining about being too busy. I was so looking forward to life calming down in the afternoons with baseball coming to an end. Then comes this travel team – more practices, more sitting at the fields being sedentary. I feel absolutely terrible saying this, but I am THRILLED to report that he did not make the travel team.  Yes, he was sad, and I am officially the worst mother in the world, BUT we can go back to the gym! I can make myself a priority again. I know with a few more months of Parisi under his belt, he will be stronger, faster, and ready to make the team…I will cross that baseball-mom bridge when I get to it, but for now you can find me on Thursday’s at 5:30 Strength and Surrender with Laura.  Come join me!!!!